Clintonville is a neighborhood in north-central Columbus, Ohio, USA with around 30,000 residents. Clintonville is an informal neighborhood. The southern border is loosely defined as Arcadia Avenue or the Glen Echo Ravine. To the east, either Interstate 71 or the adjacent railroad tracks are commonly accepted. The western boundary is assumed to be the Olentangy River. The northern border of Clintonville is the most ambiguous, with definitions anywhere in the 3 mi (4.8 km) stretch from Cooke Road to the southern border of Worthington. The Clintonville Area Commission boundaries, as established by Columbus City Code, are “bounded on the south by the centerline of the Glen Echo Ravine; on the east by the centerline of the railroad right-of-way immediately east of Indianola Avenue; on the north by the Worthington city limits and on the west by the Olentangy River; each line extended as necessary so as to intersect with adjacent boundaries”.

Residential districts in Clintonville are divided into four distinct (and unofficial) areas:

South Clintonville – South of North Broadway, housing stock is a mix of single and multiple family homes. The majority of these houses were built prior to 1930, and represent a variety of styles from basic American foursquare to other types of revival style architecture. The area is also home to many catalog (Sears, Montgomery Ward, Radford, etc.) kit homes. These neighborhoods were also initially developed as “streetcar” developments, the intention being that most residents would rely upon the High Street streetcar lines to travel to downtown Columbus. Garages for the earliest developed streets are accessed via alleys behind the properties.
North Clintonville – Immediately north of North Broadway and stretching to the Overbrook Ravine, this central section of Clintonville shows the progression in architectural styles and lifestyle considerations from the 1920s through the late 1950s. Houses in this portion of Clintonville were built as higher end properties, lack alleyways and contain driveways as a nod to the increasing importance to the role of the automobile.
Beechwold – Named for the Jeffrey family summer estate on North High Street, Beechwold contains the widest variety of housing, from Cape Cod influenced starter homes to high style, high end housing that occupies the land comprising the former Jeffrey family estate. Loosely defined as the area North of W. Weisheimer, South of Rathbone, West of High St. and East of the Olentangy River.
North of Morse – North of Morse Road and extending north to the Worthington city limits. This area is home to Bill Moose Run, the recently refurbished Graceland Shopping Center, the Ohio School for the Deaf and the Ohio State School for the Blind. A new park has recently been created at the site of the former Sharon Elementary School. 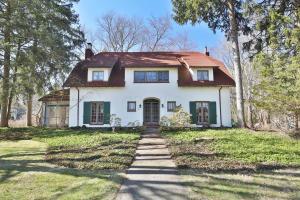 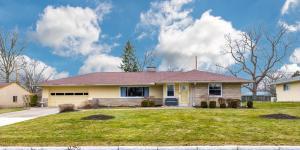 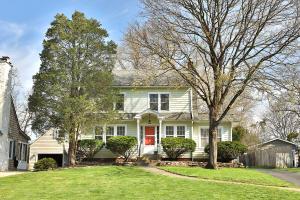 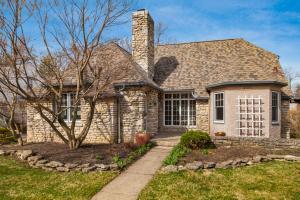 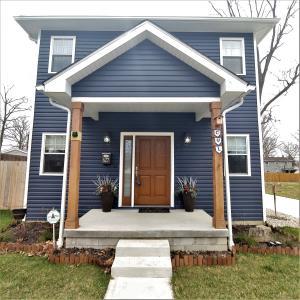 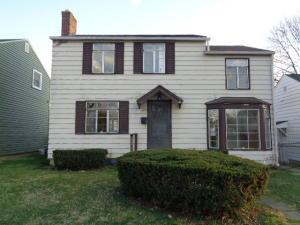 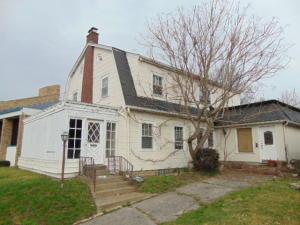 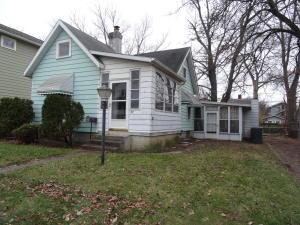 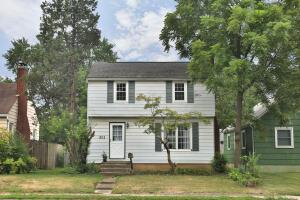 View Photos (37)
# of Bedrooms: 3
# of Bathrooms: 1
Square Footage: 1080
Year Built: 1947
Subdivision: Zooland
School District: COLUMBUS CSD 2503 FRA CO.
Description: The most delightful home you'll see! Wonderful, inviting character and char...
Listing Office: Keller Williams Capital Partners
Listing Agent: Keith Poss
Last Updated: April - 12 - 2021
1 2
The data relating to real estate for sale on this site comes from the Broker Reciprocity/IDX of Columbus Board of Realtors Multiple Listing Service.Information provided is thought to be reliable but is not guaranteed to be accurate; you are advised to verify facts that are important to you. No warranties, expressed or implied, are provided for the data herein, or for their use or interpretation by the user. Columbus Board of Realtors Multiple Listing Service does not create, control or review the property data displayed herein and take no responsibility for the content of such records. Federal law prohibits discrimination on the basis of race, color, religion, sex, handicap, familial status or national origin in the sale, rental or financing of housing. Copyright 2020 Columbus Board of Realtors. All rights reserved.
Scroll to top